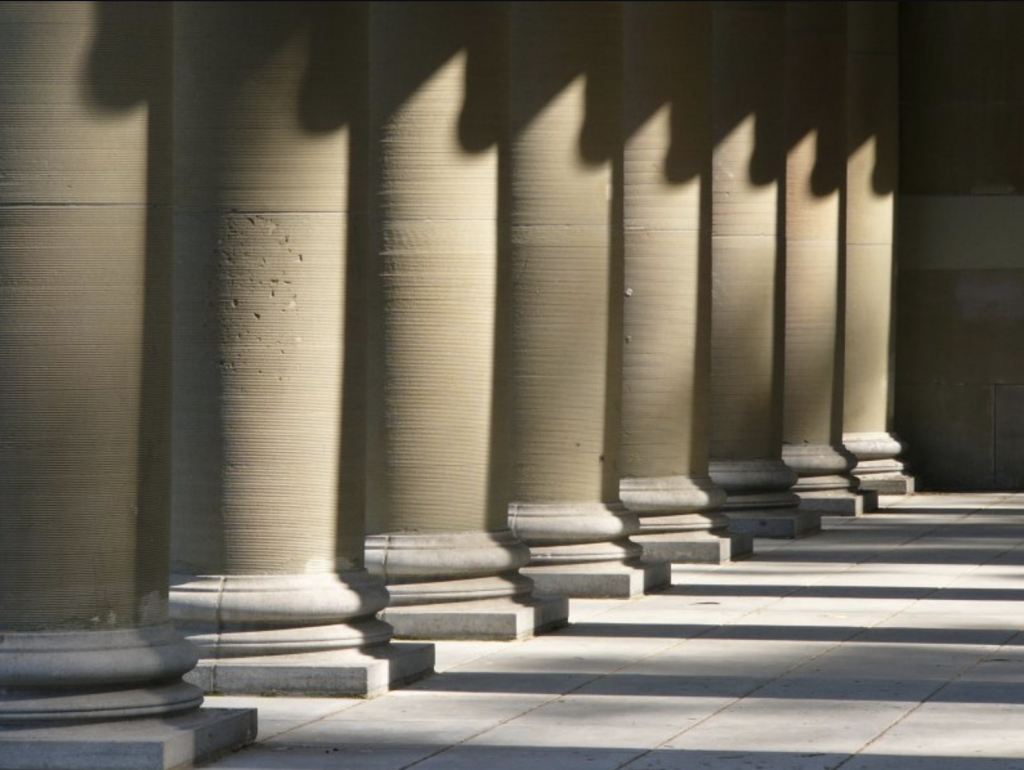 As the club season starts, coaches spend significant time in practice sessions. The time spent in practice is the most precious aspect of a season. Every coach should operate their training sessions in a fashion that mirrors their teaching and coaching philosophy, knowledge of the game, how players best learn, the personality of the coach, and core values. I’ve listed below twelve pillars that fashion my training sessions. Arriving at these pillars is the by-product of many years of accumulated coaching mistakes and studying how great coaches ran their practice sessions. Pillars can change from coach to coach. The listed items are a glimpse of what matters to me. These are offered to facilitate discussion and foster creative thought about being most productive during training sessions.

In no specific order of importance:

The Key to Skill Development is Repetition

The Use of Quality Feedback is Essential to Skill Development

Correct Instead of Critique

Replace a Goal With an Objective

Analyze the Game to Plan Activities and Quality Feedback

These pillars reflect what is important to me. Your pillars may be different. No problem with that. The importance of having meaningful pillars cannot be understated for coaches at all levels.