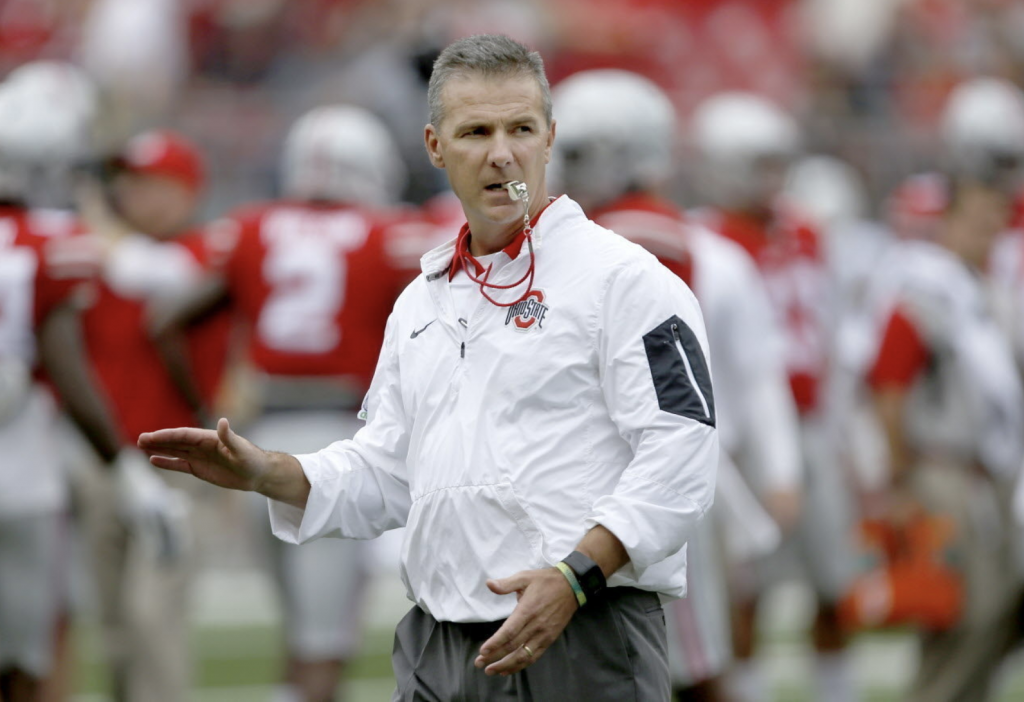 Supposedly the youth of the country have shrinking attention spans. At least, that is what we are led to believe. The Associated Press came out with a statistic stating that the average attention span in 1998 was twelve minutes. Unfortunately, that figure shrunk to five minutes in 2008. How they arrived at this figure is beyond me. I guess it was another one of those “studies indicate” stat that floats around the ether.

“There is no such thing as an attention span. There is only the quality of what you are viewing”.

Coaches generally rely on team meetings to review important information. As my coaching career unfolded, I realized that my team meetings, video reviews, and scouting sessions were in dire need of a makeover. Standing at a whiteboard in the conventional lecture format where I speak and the players dutifully take notes was getting stale and less productive. I had to change my presentation to make the team meeting compelling and effective.

I went down two avenues to get some “juice” into team meetings. Former Los Angeles Laker coach, Phil Jackson, turned me on to using video to underscore a point. The video might be in the form of movie clips, game clips, team bloopers, etc. Amid a match video being reviewed, I started inserting video outtakes. At first, players weren’t sure how to react. I think I interrupted their daydream. It did have the impact that I was hoping for as the attention meter went up.

For example, at the 2013 FIVB U-18 World Championships, the USA was making an unexpected march to the medal playoffs. Given that the USA had never won any form of a medal at an FIVB age-group tournament, I encouraged the players to embrace their role as underdogs and the relative lack of respect that the opponents were giving. Rather than verbalizing, I incorporated a video from one of my favorite movies, “Butch Cassidy and the Sundance Kid.”

Video can drive home a point that communicates what you want in either a thoughtful or light-hearted manner. Your creativity is the only limiting factor. If, for example, the emphasis was content for off-season workouts, here is a video that focuses on Kobe Bryant’s attention to the basics and his work ethic.

Another method that I embraced was taken from former Ohio State football coach Urban Meyer. He used an approach to the teaching process called “On Edge Teaching.” In advance of practice, Coach Meyer would send the players video breakdowns of what they would be responsible for in the upcoming training session. The new content might be a scouting report, new plays or defensive schemes, or incorporating a new technique. Meyer kept players on the edge of their seats during team meetings in a very Socratic way by a barrage of impromptu quizzes and individual interactions designed to keep them engaged. Former player Johnathan Hankins said it wasn’t uncommon for Meyer to interrupt meetings and pepper inexperienced players with questions to ensure they understood the playbook. The video below is an example of “on edge” instruction. The motivation to know the material and be ready to respond with the correct answer is relatively high!

I incorporated this type of teaching methodology into the USA Youth National team training. In all meetings, players were asked to write down the needed information. Many coaches recommended that I supply the information via printed handouts or send notes/video via some form of technology. I believe that the best vehicle for memorization is to write down the needed information. Then, there was a constant question and answer over the material that had been presented. During video sessions, I would ask players what they see with recommended corrections or kudos for a job well done. The atmosphere wasn’t intimidating or negative; it was a collaborative effort to ensure the players were absorbing information.

The goal is to get necessary information across in a timely and efficient manner. I would encourage coaches to experiment with various methods to make sure players are absorbing the required material. The two methods that I’ve described are ones that I’ve used successfully. Indeed, there are others, but the traditional lecture is a format that I try to avoid.