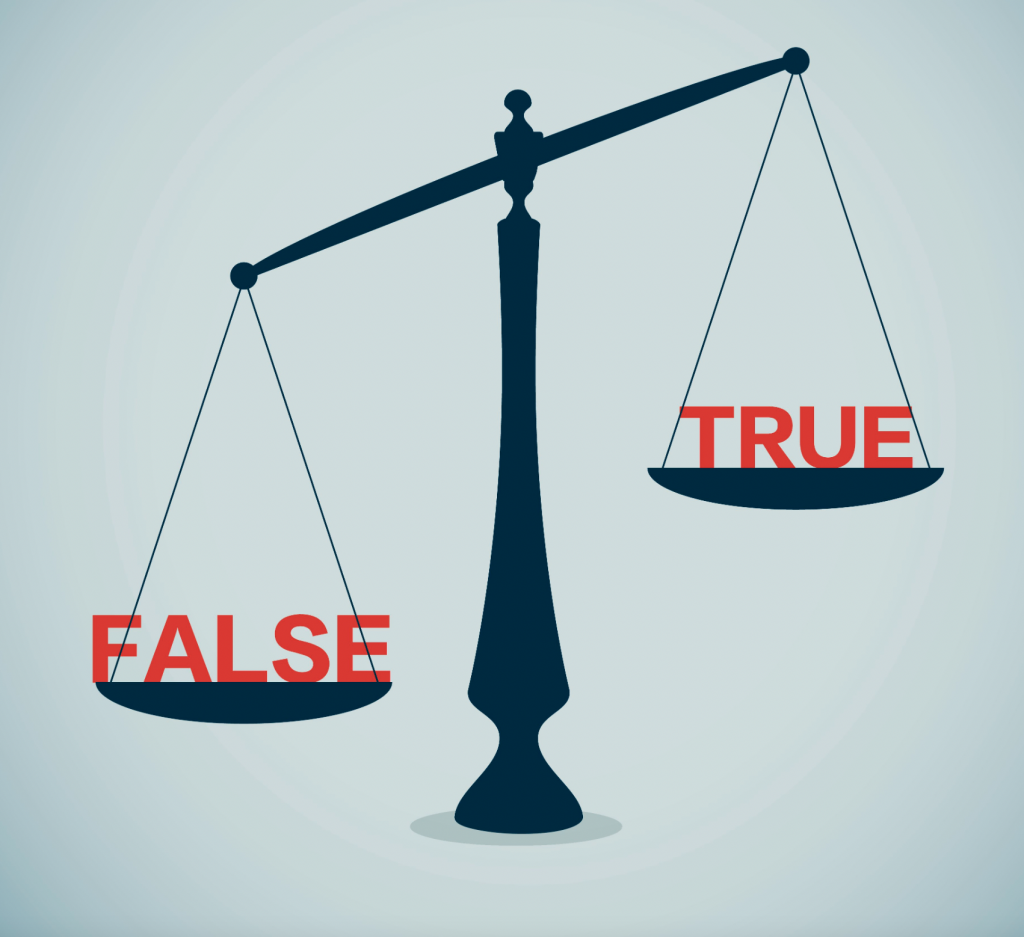 If coaches had their salary tied to the number of decisions made daily, everyone could retire early. Some decisions are easy (or easier), and others are painfully difficult. The sheer number of decisions is, at times, staggering to the point that we tend to make decisions quickly so we can press on to the next one.

Even with the best intentions, not every decision is guaranteed to work out as planned. The best a coach can do is to make a reasonable effort to make a good choice. The issue becomes how to arrive at that “good choice” and what constitutes a reasonable effort. Too often, we succumb to availability bias. A simple definition of availability bias might be our tendency to make judgments based on easily recalled events. When a piece of information is quickly brought to mind, we incorrectly assume that it’s an accurate reflection of reality. An idea or a fact is not worth more merely because it is readily available. Sometimes a coach needs to dig deeper to find essential information.

As coaches, we tend to remember the critical mistake made at a crucial point of a match more than the mistake made earlier in the set (also valid for players). The video below focuses on how NBA coach Steve Kerr counsels Steph Curry not to look at a single stat to evaluate his play or how his play impacts the team’s performance.

If Kerr were to fall into the trap of “availability bias,” he would think that Stephan is having a bad shooting night; I need to get him out of the game. His shooting stat is the most visible statistic but not necessarily reflective of the value that Curry brings to the team.

Like volleyball, financial management has enormous amounts of data to base decisions. I’ve recently become a fan of Charlie Munger, the right-hand man for investor Warren Buffet. Munger discourages looking at easily accessible data as a sole source of decision-making. Below, I attempt to correlate some of Munger’s investing advice to how we coach volleyball.

Focus On The Abstract Over The Concrete.

“What should be done is to especially emphasize factors that don’t produce reams of easily available numbers, instead of drifting mostly or entirely into considering factors that do produce such numbers.” – Charlie Munger.

It’s easy to build stories from stuff that produces concrete numbers or data. But, if you’re not careful, this could lead you to ignore disconfirming evidence in more abstract forms. For example, if a coach solely looks at a serve-receive number, let’s say, “my libero only passed a 1.9; that’s a disappointing performance. Perhaps a change is in order.” However, if the coach digs a little deeper into the statistics, they might discover the libero passed well in most situations but had difficulty when receiving a deep serve. With this in mind, the coach might say, “you passed great, except when passing the deep serve. We can work on that in practice.” The easy-to-find statistic is not always an accurate reflection of performance.

“Still another antidote is to find and hire some skeptical, articulate people with far-reaching minds to act as advocates for notions that are opposite to the incumbent notions.” -Charlie Munger

So often, head coaches will hire assistant coaches, with the primary qualification being “they see the game as I do.” Perhaps they do, but it might be possible that isn’t what the head coach needs. A contrary perspective can bring new information or perspectives that will impact decision-making.

“We all are learning, modifying, or destroying ideas all the time. Rapid destruction of your ideas when the time is right is one of the most valuable qualities you can acquire. You must force yourself to consider arguments on the other side.” ― Charles T. Munger

Volleyball coaches are certainly welcome to their philosophy of how they want to run their program, train their team, or how they might view the game. However, we should aggressively pursue new methods and perspectives as a profession. Too often, our belief systems become dogmas that ignore new information and belittle those with an alternative perspective.

“One consequence of this tendency is that extra- vivid evidence, being so memorable and thus more available in cognition, should often consciously be under weighed while less vivid evidence should be overweighed.” – Charlie Munger

If you can remember something easily, put less importance on it when making a decision. Purposefully give less weight to vivid examples that come to mind, and lean into the less obvious. Work hard to view the event from 10,000 feet when evaluating player performance. A small sample size will magnify the chance of making a wrong decision.

With that in mind, don’t only call timeouts only when events on the court are not going so well. Use timeouts as a teaching moment. Be willing to call a timeout after a great play that you might have worked on all week in practice and want to emphasize to your team how happy you are to see it during a match. Another example might be substituting a player out of the match immediately after a mistake. If their performance merits being on the court, one mistake does not merit being replaced.

Availability biases’ are lurking at every corner of the daily coaching routine. The ability to avoid making decisions or formulating your coaching philosophy based on recent or visible events will go a long way in making good coaching choices. There is no question that availability bias is more time-consuming. Perhaps that is the reason for the prevalence of this bias. I would encourage coaches to be aware of this bias and work hard to dig deep into the data or the most recent and visible event before making decisions.