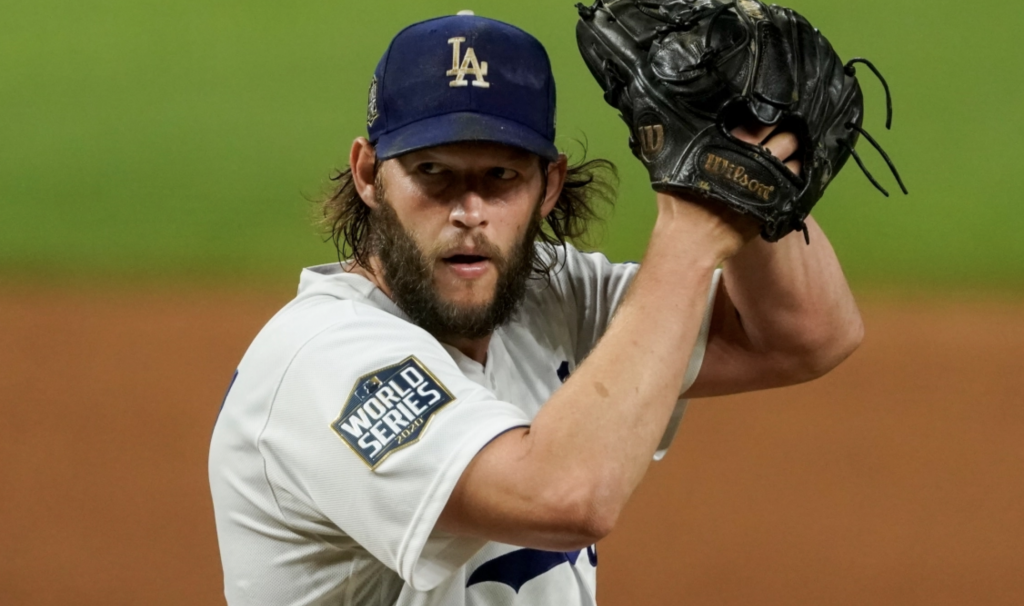 I am developing an affinity for baseball. Other than the normal Little League play growing up, I’ve never followed the game too closely. This newfound interest is the direct result of listening to the baseball announcers analyze the strategies, offer insights, and make predictions about the events on the field. Their expertise allows a novice fan of baseball, which I am, a chance to learn and be a part of the action. The announcers do not dumb down the game for the viewer. There’s no talk about the game being nine innings in duration, or what is the role of the designated hitter. The talk is mostly strategizing about the current or upcoming situations.

A case in point was a recent game with future Hall of Fame pitcher Clayton Kershaw (Los Angeles Dodgers) working some of his magic. The announcer was opining on what makes Kershaw such an effective pitcher. He threw out the term “tunneling” and how Kershaw was so good at tunneling his pitches. I discovered tunneling was the ability to have pitches look very similar as the ball travels to the plate until the last few feet. Distinctly different types of pitches would look the same until the last few feet before reaching the catcher, then the trajectory or path of a pitch would change dramatically, creating a massive challenge for the hitter to track the ball. The focus on this particular night was the hitter attempting to discern the difference between Kershaw’s fastball and a slider. The fastball tends to move in a straight trajectory, while the slider has late movement and tracks in a downward trajectory.

Notice in the video below how the ball flight looks the same until the ball reaches the hitter; the slider tracks downward, and the fastball maintains a straightforward trajectory.

The ability to “tunnel” his pitches is a significant factor in Kershaw’s effectiveness. So what might the concept of “tunneling” offer volleyball coaches?

In the video below, we see servers perform a volleyball version of “tunneling.”

It is not unusual for coaches to encourage a short serve that lands inside the 3-meter line. There is nothing wrong with this tactic. However, to accomplish this type of short serve mandates a higher trajectory allowing a good passer time to react and move to the ball. Instead of a serve landing inside the three-meter line, I prefer a short serve that lands at 12′-14′ with a flatter trajectory. The deep serve would have a similar trajectory. With both short and deep serves having a similar trajectory, similar to tunneling in baseball, the passer is challenged to discern between the two types of serve.

It would be interesting for coaches to experiment with their own version of “tunneling” and monitor the resulting passing scores.

Posted in Blog, Coaching and tagged Clayton Kershaw, Serve, Tunneling
← Five Coaching Assumptions That Might Not Be AccurateIf Gold is Our Destiny →