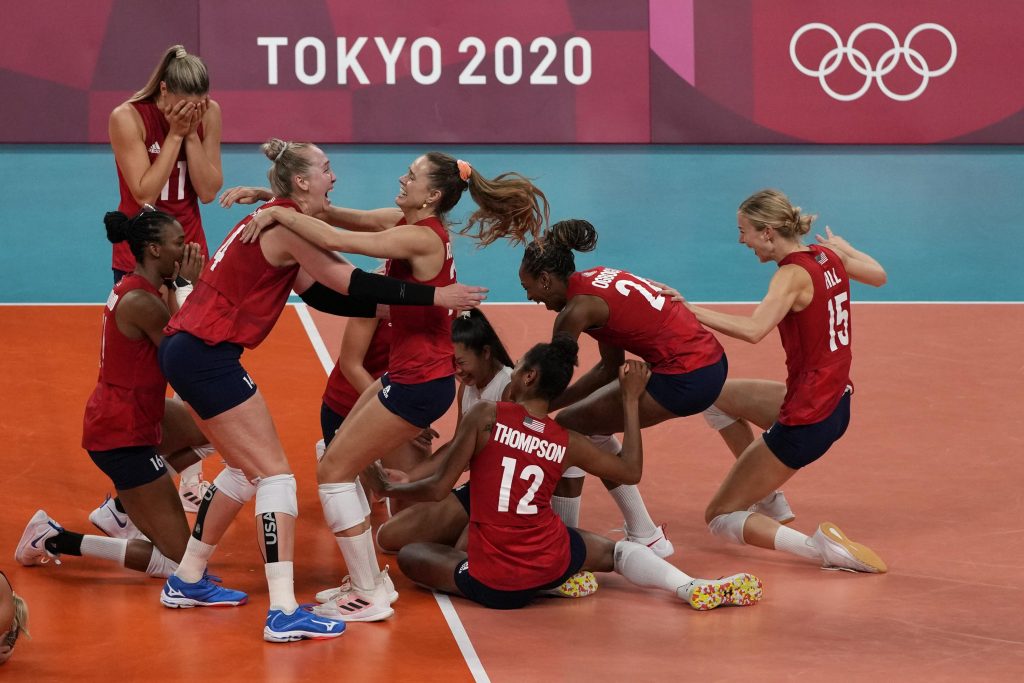 A reflective coach might take the lines above from the Charles Dickens classic novel and find a direct correlation to how a volleyball season progresses. The passage describes a season’s ebbs and flows that keep coaches on a continuous whirlwind of emotions. The intense highs and lows with each victory or defeat. The good and bad decisions, moments of anguish about the present, and optimistic hope for the future. All coaches become accustomed to such a roller-coaster of emotions throughout the season.

One also might use the same memorable lines by Dickens as an analogy for the system of volleyball player development in this country. One can say it is the best system in the world that should regularly win gold medals at world events. What other country has a comparable number of participants at younger ages? What other country has college scholarships that allow for the pursuit of a university education combined with world-class support for athletic pursuits? What other countries have the number of high-quality facilities, coaching, and medical staff to assist the athlete in her pursuit of athletic excellence? Indeed, with this level of support, should gold medals cascade into halls of USA Volleyball?

In the recently completed FIVB Women’s World Championships, the USA women finished fourth place. I assume that finishing fourth place was not the goal of the team or staff. When you consider the lineup changes from the most recent Olympics, it is a quality result. However, the internet chat rooms are immediately critical of the coaching, the lineup, the team selection, etc. From my perspective, the coaching staff is of the highest quality and professionalism. The team was composed of the best USA players, and the starting squad presented the best chance at winning.

It’s not the coaching staff or team that merits criticism. Perhaps the developmental system in this country has flaws that are not considered when looking at national team results. If the criteria for success is winning gold medals at the Olympics or World Championships, like Dickens’s writings, the USA might have the best of systems but also the worst of systems. For all our system’s positives, some aspects might impact results on the international stage.

First, what is needed to compete successfully on the world stage? The international rules promote tall, athletic players that jump high, attack with velocity, and, due to limited substitutions, have a relatively well-rounded skill set. The USA players are competitive, tall, and athletic; however, our “system” makes the well-rounded skill set a challenge. Excellent setters that can block or outside hitters capable of passing and terminating are rare and valuable commodities.

There are several aspects of the developmental system in the USA that have the potential to impact consistent international success.

The pay-to-play model used in much of junior volleyball has the potential to preclude some potentially great athletes from accessing quality coaching and competition.

The focus at younger ages on competitive success over skill development can put players into positional “boxes” that inhibit the development of a comprehensive skill set.

The club and collegiate substitution rules tend to specialize players by position. You have front-row-only players, back-row-only players, right-side players, middle blockers that only hit one set, etc. Some front-row players never get to serve. You see where this goes. Players with national team aspirations and physical abilities find it challenging to gain the skills required by the international game, especially ball control skills.

The collegiate practice and competition calendar restrict the motivated athlete from focused practice under the watchful eye of an expert coach. Younger athletes from around the world do not have these restrictions. I remember sitting with the Italian U-18 staff at dinner and explaining the NCAA rules relative to practice restrictions. They were doing collective “belly laughs” at how little time the USA collegiate coach can spend with their teams and players. Another factor is that most international players hone their skills in clubs playing with and against older players, making the transition to high-level play for the young volleyball player much more straightforward.

The opportunities for American high school or collegiate volleyball players to gain experience at international competitions are minimal. Conversely, players in Europe play extensively against teams from other countries. American college players with Olympic aspirations must play in European or Asian professional leagues for several years to gain the experiences that might allow success in world competitions. The hope is to “catch up” with players from other countries of the same age that have developed their skills at a younger age.

The coaching education program in this country is minimal. I believe as long as we are using a pay-to-play model, the athlete deserves top-flight instruction. The national governing bodies should consider mandatory certification programs for coaches at various levels of club volleyball.

For all the positives in the USA development system, we can still provide more and better training for all athletes, especially those who might be physically capable of helping the national team win the gold medals we all desire. In the meantime, let’s give the national team coaches kudos for their efforts and records of success at the world tournaments despite the challenges presented by our system.