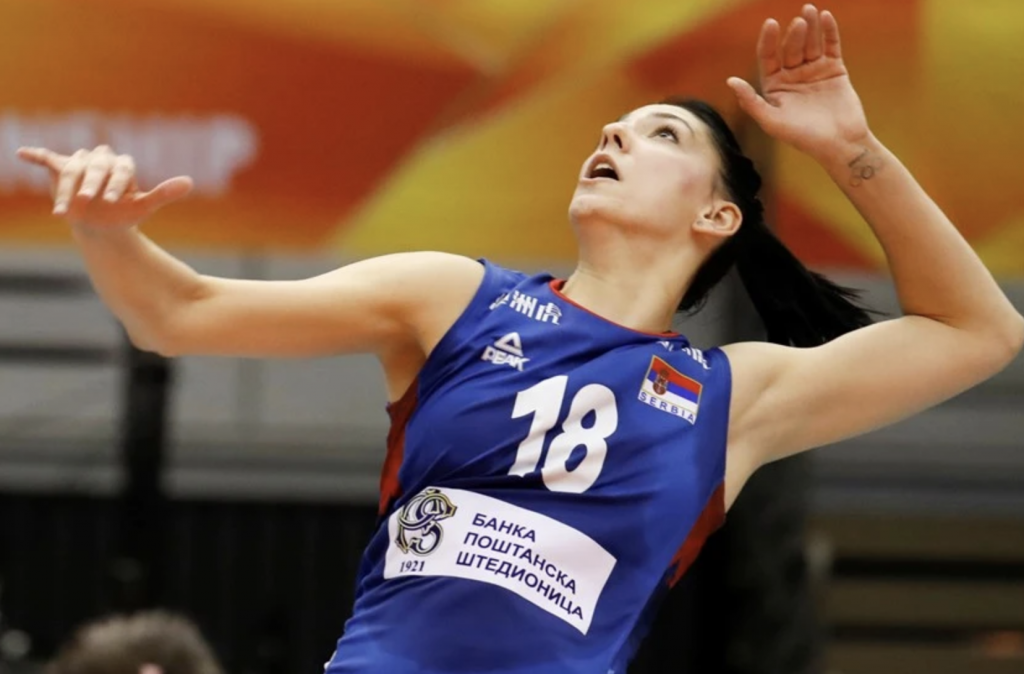 After watching a lot of collegiate volleyball during the fall, both with the team I’m helping (University of Denver), or whatever I’m watching on television, I find myself evaluating various aspects of the collegiate game. I’m not 100% sure of my opinions and do not have extensive data to back up my thoughts. These are observations, but I’m willing to change my mind if some DataVolley numbers take me to the statistical woodshed for a reprimand.

So, feedback is welcome.

In no particular order, here are my musings.

Pondering #1 – Should Digs be Rewarded Based on Subsequent Contacts?

Players get credit for a dig if they keep an attack off the ground and the ball is playable. However, what is the value of a dig if it leads to a free ball, allowing the opponent to score? The ball is kept in play, and the rally continues, so an errant dig is not entirely devoid of value, but should the current way we evaluate a dig be reviewed?

A second and, perhaps, more relevant way of evaluating a dig is what happens on subsequent contacts. A dig leading to a kill is a more positive contact and should have greater value than a dig that results in a freeball or non-attack, providing the opponent an opportunity to score.

A more relevant statistic and one that should be an aspect of evaluating a defensive play might be a dig-to-kill percentage, as opposed to the number of digs per set. Some will argue that a good dig with a resulting attack error is not fair to the defender. I understand that argument, but the higher quality dig will generally lead to a higher attack efficiency by an attacker. For example, if Tom Brady throws a good pass and the receiver drops the ball, it is still recorded as an incomplete pass. However, if Brady throws a lot of good passes, more passes will be caught than dropped. In a similar fashion, over time, accurate digs will be rewarded by attacking kills.

Similarly, should a serve-receive pass that results in a kill be valued more than a pass that does not result in a kill? I’m guessing the more accurate the pass, the higher the kill percentage.

I have a couple of thoughts on this topic. My observation is hitters will hit at lower efficiency when the libero contacts the second ball, as opposed to the setter contacting the second ball. DataVolley folks might have a different thought, but this is my observation. If this is the case, what options might lessen the impact should the setter play the first ball?

Is the lower hitting efficiency when the libero plays the second contact a result of poor setting accuracy by the libero? Liberos seem hesitant to use their hands to set the ball to an attacker, even from behind the three-meter line. If a forearm pass were more accurate, that’s what setters would do on every second contact. If the libero is not comfortable using their hands to set the second contact, why is that? Generally, liberos are top-notch athletes capable of making great defensive plays. It would seem they should accurately set the ball to an attacker. Or do coaches not invest in this skill with their liberos?

Is the reduced attacking efficiency resulting from the attacker not being as comfortable with a set coming from the backcourt? If attackers are more comfortable attacking a set that travels along the net versus from the backcourt, should we not consider having a middle blocker or right-side player set the second contact? Is there a genetic flaw in middle blockers or opposites that prevent them from learning the art of overhead passing a ball to an attacker? Or have we just not bothered to spend the time to teach this skill? All players should be able to set a high ball to the antennae, which is all the libero does with the second contact (unless you are the Italian libero in the clip below).

With practice, the middle or right-side players can set hittable balls. Equally, a libero can set to a hitter rather than using the forearms. Or, you can get your outside hitter to perform elite and creative skills.

At a minimum, work should be done in this area to test these potential options. Lastly, if the transition attack numbers are lower when the setter plays the first ball, should offenses direct more attacks to the right back area (when the setter is defending there)?

Pondering #3 – Should an attack directed off the blocker’s hands and is unplayable by defenders be considered a blocking error?

The late Jim Coleman, a coaching mentor of mine, once told me no block is better than a bad block. I hope that was not a critique of my blocking abilities. However, his point was clear. There is no defense for attacks going off blockers’ hands into the bleachers. The backrow defenders have a better chance to dig the ball without a block if the alternative is a poor block that the attacker constantly tools. If a setter is called for a lift violation when a second contact is contacted poorly, shouldn’t these blocking mistakes also count as errors? At the same time, shouldn’t the block receive credit for a ball deflected to a teammate allowing a transition attack and kill? The defender records a dig, the setter an assist, and the attacker a kill. The positive touch on the block was the key to the subsequent successful plays.

Most players will hit a higher efficiency when the setter is somewhat close to the net, as opposed to the three-meter line. It is not unusual for coaches to have their target area for passers five to eight feet off the net. I understand the concern about the avoidance of overpasses. However, if the goal of a sideout offense is to score, preferably on the first attempt, shouldn’t the pass put the setter and hitters in the best position to score? I prefer to take my chances with the occasional ball that is passed tight to the net if the trade-off is a higher sideout percentage. Of course, if you have a Tijana Boskovic (Serbian opposite) on your team, it probably doesn’t matter where the first contact is directed.

Pondering #5 Offenses should have more hitters than blockers

When the Ohio State men were winning national championships on the men’s side, every player on the team, except for the libero, was a potential attacker. Five attackers versus three blockers make for an offense that is hard to defend. Yes, there are significant differences between the men’s and women’s games. However, at the Division I women’s championship last year, Wisconsin implemented a very effective backrow attack into their system. The Ohio State women’s team is doing the same this season. More hitters than blockers is a significant advantage to the offense. Why are coaches so anxious to take their point-scoring attackers off the floor for three rotations? That equates to taking Steph Curry off the floor for half the game because he is not a great defender. As I watch the teams occasionally set a backrow attacker, it is primarily an out-of-system set that is generally easily defended. A backrow attack should be an in-system set executed at the fastest tempo the players’ abilities allow.

I welcome statistical data that might refute or support some of these observations. As the saying goes, “have strong opinions, loosely held.”