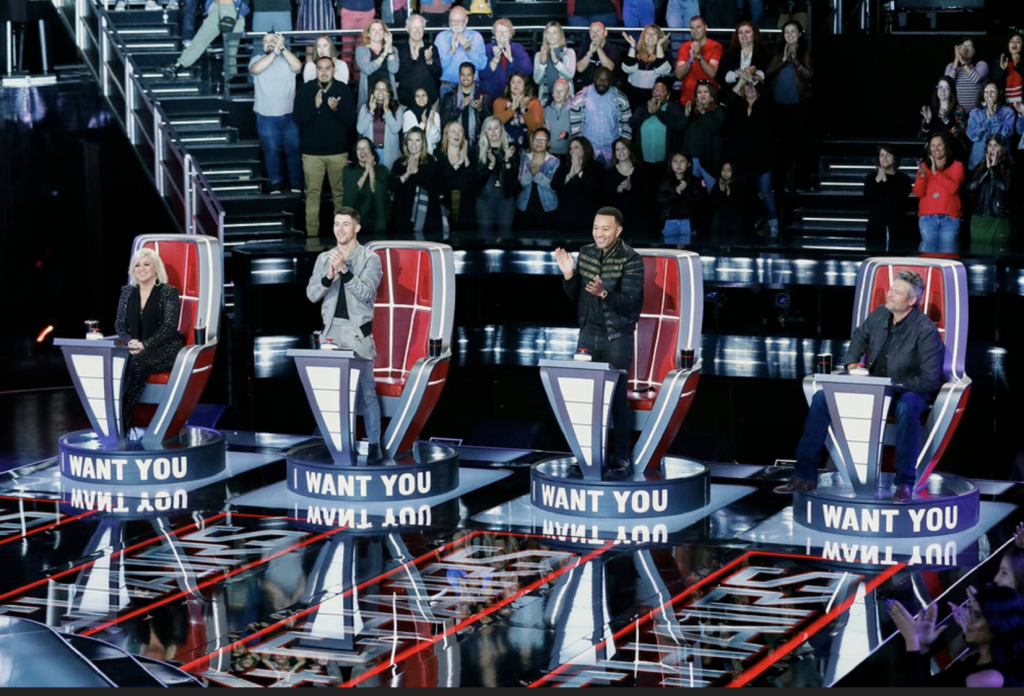 Should I feel clueless to American pop culture if I admit that I’ve never seen NBC’s The Voice before? My research staff (myself) has indicated the show has been on the scene for 20 seasons. Have I missed anything?

The show came on my radar as I read a recent study published in the Journal of Experimental Psychology. The study focused on the factors that impact how people select advisors or coaches. Using “The Voice” as one of their data points, they looked at which advisor was selected and if the decision was based upon expertise vs. personality.

“When the contestants were asked to predict how they would select an adviser, they generally said they would choose a coach based on expertise. However, they tended to select those coaches who acted more positively toward them than the other coaches. Expertise, it seems, played second fiddle. Moreover, when that outcome was tested beyond the context of “The Voice,” the same patterns emerged—people claimed to predominantly value expertise. Still, in practice, they primarily based their decisions on positive vibes. When researchers looked at the outcomes of these decisions, they noted a disturbing pattern. Those who relied primarily on cheerleader-types generally underperformed those who were guided more by expertise.”

Catherine Shea, an assistant professor at Carnegie Mellon’s Tepper School of Business who focuses on organizational behavior and theory, says that choosing an experienced mentor who may be rough around the edges can be like taking cough medicine. “It tastes awful, but it works,” she says. “Sometimes you do need the skill set, and sometimes the nice person is not going to give it to you.” Prof. Shea is a co-author of the study.

The take-home: A mentor who thinks you walk on water won’t necessarily help you most.

In another study, students randomly assigned to different professors in introductory core classes at the U.S. Air Force Academy gave lower ratings to the professors who improved their performance the most in advanced coursework. A study at Italian universities indicated the same pattern of lower ratings for professors producing significant learning gains.

As many young athletes look at collegiate volleyball programs, they need to think very hard whether they are after a comfortable environment or if the goal is to become a better player? Many times, you cannot have both. Successful programs will challenge their players to pursue lofty goals, both individually and as a program. A component of this challenge is pushing the athlete to their physical, mental, and technical limitations. Accepting these challenges will drive the athlete out of their comfort zone. The successful athletes will drive through this temporary barrier, while others do not. It is not a question of right/wrong or good/bad; it is a question of the athlete’s desires. Age-group athletes are often insulated from failure or any form of a challenge during their formative years. When faced with this environment at the collegiate level, many will struggle.

In my tenure at the USA Girls U-18 team, one of the challenges the players faced was adapting their play to the international level of play. The old saying of “what got you here won’t get you there” certainly was true. The most successful players or teams would change their approach to the game and their level of play to succeed against Italy, Russia, or other opponents. Other players decided to stay in their comfort zones even if that meant not being able to compete successfully. Our USA National Team coach, Karch Kiraly, often stresses the importance of being comfortable being uncomfortable.

It would be beneficial to the young athlete who has high volleyball goals to be exposed to a challenging environment during the club experience. These challenges might manifest themselves in practice demands, skill development, and a positive attitude in a team environment. In the long run, those challenges will prepare them for future collegiate demands. The club coach might consider these things as they make long-term program plans.