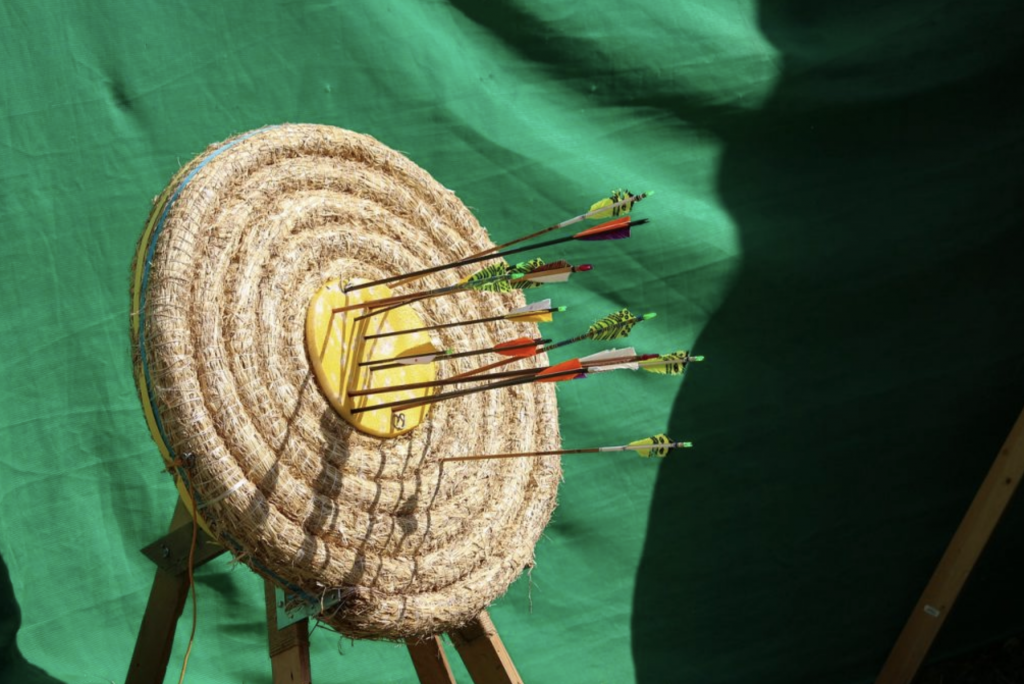 Quote of the Week – “Our level of improvement often has much less to do with our innate limits than with what we consider an acceptable level of performance.” ~Bill Stainton, 29-time Emmy Award Winner

Blog Post This Week: One of the things that drive me crazy is when coaching is the off-speed shot that scores. In this week’s post, we talk about how you might work with your defensive players and systems to keep this from happening (at least not as often!). READ MORE

Hubie Brown, at age 88, is still the man! I am a total fan of basketball-savant Hubie Brown. The former NBA coach turned broadcaster is as sharp and articulate as ever. He is one of the few broadcasters in any sport that refuses to “dumb down” his analysis of game action for the common fan. He asks the audience to keep up with him as he throws out terms like “down screen” and “hand checking.” READ MORE

A recent article in The Lost Angeles Times focused on how WNBA players are almost forced to join overseas professional leagues to supplement their professional income. Can we do a better job of keeping our top athletes at home? “Top athletes can make six to seven times the maximum WNBA salary overseas — and the disparity as recently as 2019 was 10 to 15 times more than WNBA salaries. Then you factor in endorsements, with a first-round NBA draft pick securing an average of 10 times more than women of the same caliber via shoe contracts. That’s about $500,000 to $1 million of lost revenue per year the women are going overseas to make up. Most of the players who choose to play overseas get only a week or two off between the end of one season and the start of their next.” The situation is certainly similar with volleyball athletes. READ MORE

Cash for Academic Performance? The news came out recently that universities can begin to pay their athletes for academic performance. This week, The Ohio State University (my former school) will begin paying athletes a monetary bonus of $5,980.00 per year. There is no doubt this will become a nationwide trend for those athletic departments that can afford the expense. To not offer this bonus would significantly impact the recruitment of the top athletes. READ MORE

Barcelona has a winning soccer team, the women’s team! It wasn’t that long ago the women’s team was playing in front of family and friends. Recently, while the Barcelona men struggled for wins, the undefeated women’s squad  (Barça Femeni) played in front of 91,000 fans and is the talk of the town. READ MORE

Military Mulls Massive Recruiting Plan to Enlist College Athletes. In the ever-changing world of collegiate athletics comes an interesting article about a proposal being floated for the military to fund athletic scholarships for tens of thousands of college athletes each year in exchange for their mandatory service. READ MORE

Prepare for the upcoming high school season! A book designed to organize training sessions and develop the “coach’s eye” for analyzing techniques. The book includes five hours of video, drills, and how to successfully present the skills to your athletes.

“This is an outstanding resource for coaches at every level: the combination of text and video enhances the understanding, and the checklists clearly identify the components needed for mastery of a skill or technique. From U8 to pro’s, this is your guidebook!” – Kathy DeBoer, President, American Volleyball Coaches Association.

Have a great week, and Happy Mothers Day!!