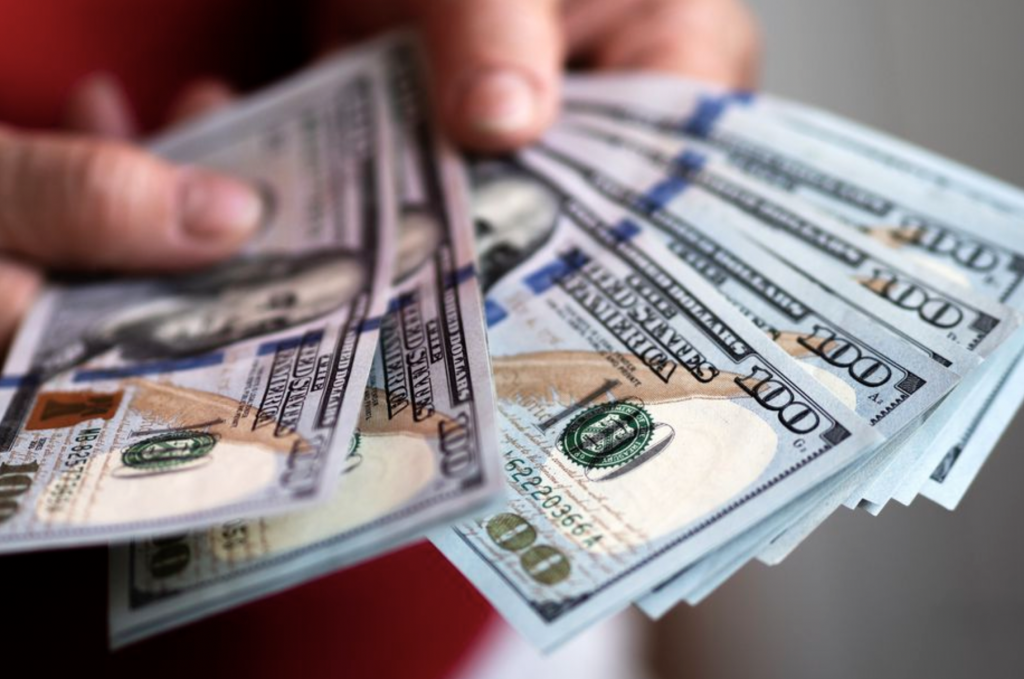 During my tenure at Ohio State University, I worked for six athletic directors. One of those directors was Andy Geiger, who established a standard of excellence and clear-cut goals for every program in the department. In a recent interview, the now-retired Geiger spoke about college athletics’ current state of affairs. As he viewed the collegiate landscape, his exact quote was, “I used to feel like I retired, now I feel like I escaped.”

As I observe the terrain of collegiate volleyball and collegiate sports in general, I have a similar sentiment. What is taking place with the transfer portal and Name, Image, and Likeness deals cannot be the desired model for the future of collegiate sports. There are over 3,000 FBS or FCS football players in the transfer portal. Volleyball is certainly holding its own with almost 1,000 players in the portal from Divisions 1 & 2.

The current transfer climate and the NIL opportunities are attached at the hip. College sports are developing a climate of free agency where players don’t leave a program because of unhappiness or playing time. The motivation is often just looking for a better deal.

Oklahoma responded to the prospect of their star quarterback leaving by releasing this statement.

The keywords of this statement are “strategic leveraging of NIL opportunities.” From where I reside in the left-field bleachers, it would seem the main focal point for having the athlete stay at Oklahoma will be financial.

The difference between professional sports and collegiate sports is rapidly becoming blurred. The courts, state legislators, and current pop culture landscape have made returning to anything resembling the previous system unlikely.

How about this for a taste of how the social culture has changed. According to Forbes, Charli D’Amelio, who started posting videos of herself dancing on TikTok in 2019, brought in $17.5 million last year, which recently ranked the highest-earning TikTok stars of 2021. By comparison, the median pay for chief executives of S&P 500 companies was $13.4 million in 2020. I can’t envision a scenario that athletes will be giving up potentially lucrative endorsement opportunities.

Again, from a collegiate coach’s perspective, there might be fewer unknowns with the college transfer player. The transfer has proven to be capable of the collegiate academic requirements, is probably without a concerning injury, has a proven track record of play, and the scholarship is for a shorter duration. The scholarship that the high school student thought they had is now being given to a transfer. You can’t blame the college coach, they just had their starting setter leave for perceived greener pastures, and they now need a setter to field a team.

How long will it be before the “mid-major” programs that do a great job of developing the “raw” athlete become a “feeder system” for the Power 5 programs? The player develops their skills in a quality mid-major program then pursues something “better” or more lucrative at a Power 5 program.

Where will collegiate athletics be in ten years? I’m not sure. I’m torn by the current state of affairs. Should the athlete have the freedom to transfer? The logic of my left brain says “of course.” My emotional right brain says “what about the commitment they made to the program that offered them a scholarship?” Relative to NIL money, should the athlete be able to market themselves in a manner similar to other students? The left brain says yes! The right brain says there is an equity challenge for those schools or athletes that don’t have those possibilities.

As important as the current NIL and transfer rate is to collegiate sports, perhaps the most important challenge is how revenues are being distributed. There needs to be some level of equity relative to how money is distributed from major collegiate events. The graph below will demonstrate how a few schools are walking away with the most cash.

This financial model leads to the have’s and the have not’s in collegiate sports. Is this really the best way to approach collegiate sports? How long will it be before the Power 5 Conferences walk away from the NCAA and offer their own championships with their own television deals?

The financial and competitive challenges for non-Power 5 universities are not going to go away. How long will it be before many universities can no longer afford the cost of collegiate sports? Is it in the long-term financial best interest of these universities to go towards a quasi-club sports program combined with the elimination of athletic scholarships?

There needs to be some leadership among university presidents to modify the current course of athletics while managing the legal minefield. The challenge to address some of these issues is very weighty. I love collegiate sports. But I’m not sure what the future holds for many schools and programs.