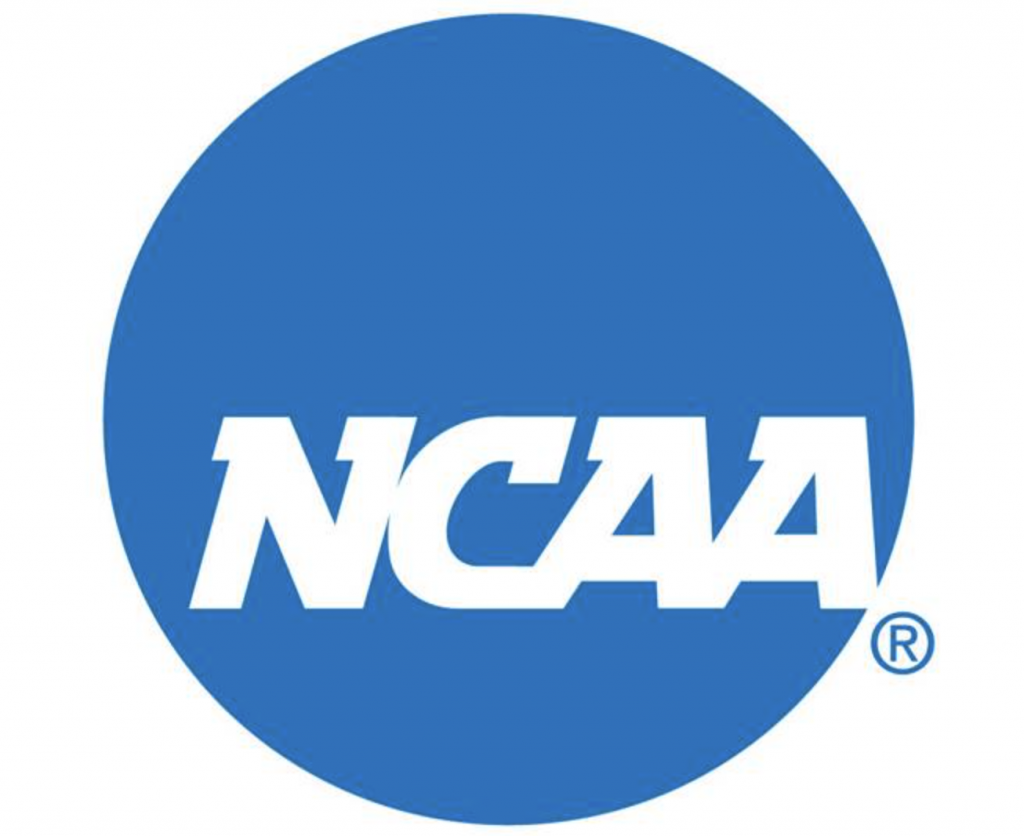 Part 1 of a two-part series.

In the next five to ten years, there will be shifting sands of change in the world of collegiate athletics. Anybody claiming insights into what those changes will be, and the ensuing results, are merely guessing. What is not a guess is the ramifications of the upcoming changes will not be subtle. In this first of a two-part series, I look at upcoming legislation (either NCAA, state, or national) related to Name, Image, and Likeness (NIL). The second part will focus on the tenuous financing of collegiate programs at all levels.

Very soon, NCAA athletes will be able to market themselves in some, still to be determined, form. Some movement might occur on June 23 if the NCAA decides to move forward with a proposal. According to USA Today(1), “the NCAA would seem to have three options. One is to enact NCAA-wide regulations on NIL, which seems overly ambitious at this late date and might run into pushback from state legislatures and Congress. Another is to offer proposals on future NIL regulations while handing out waivers against NCAA sanctions to schools and athletes within states with enacted legislation. And the last would be to issue waivers and punt on NIL entirely, at least for the time being.”

Five states have legislation set to go into effect as of July 1: Alabama, Florida, Georgia, Mississippi, and New Mexico. Nebraska’s law can take effect at the discretion of each school in the state. Dozens of states have passed laws with a later effective date — such as California and Colorado, which has legislation set to move into law on Jan. 1, 2023 — or have bills currently under debate in the state legislature. A member of the Ohio legislature recently introduced a bill alongside Ohio State athletics director Gene Smith. At this point, the NCAA has to do something, or state and national governments will proceed independently. What remains to be seen is the direction taken.

What you hear the most is how the capacity for athletes to market their name, image, and likeness will impact football or basketball athletes. The scenario being painted is how it’s going to rain money to the top players. A financial windfall might take place for some male athletes, but according to a study by Temple University, the stealth beneficiaries of possible rule changes will be female athletes. A study published by Temple University School of Sport, Tourism and Hospitality Management(2) and directed by Thilo Kunkel, made an effort to predict how athletes’ social media accounts might be monetized.

“The easiest way to determine the value of NIL is through social media, so that’s exactly what we sought out to do,” says Kunkel. For the first part of the study, completed before the 2018 NFL and NBA drafts, Kunkel and his colleagues scoured through the social media profiles of Division I football and basketball players. The data pool was significant. In total, 7,591 football players from 55 different schools and 1,139 men’s basketball players from 71 schools had their number of followers tracked as part of the data analysis. “Some of the top-tier athletes skew higher, but we found there was potential monetary value for just about every athlete on social media,” Kunkel says. Clemson quarterback, Trevor Lawrence led college athletes with an Instagram account that possessed an annual value of $331,272. The study showed that athletes’ annual social media account value with just 10,000 followers could be worth more than $5,000. For athletes with 100,000 followers, that number balloons to more than $50,000.

The study also found that female athletes can reach a broader audience on social media. During this year’s March Madness, eight of the ten most-followed basketball players in the Elite Eight were women. Connecticut phenom Paige Bueckers had more than twice as many followers on Instagram and Twitter as the most-followed male player, Gonzaga freshman Jalen Suggs. The impact of upcoming legislation is not restricted to mainstream sports. LSU women’s gymnast Olivia Dunne is a top gymnast and, in her spare time, rings up big numbers on social media. The gymnast has nearly one million followers on Instagram (@livvydunne) and another 3.7 million on TikTok (@livvy). University of Oregon softball player Haley Cruse has over 1,000,000 combined followers on TikTok, Instagram, and Twitter.

The exact type of legislative policy implemented dealing with the NIL will be determined soon. The ripple effect of the legislation will be compelling to observe. Will collegiate decisions made by athletes be made based on how a school intends to market the athlete? Will there be an increase in transfers (hard to imagine) based on program visibility? Will the athlete begin to focus more on marketing themselves than devoting their attention to academic or athletic pursuits? Do these issues begin to resemble the issues found in professional sports?

The past model of amateurism and the college athlete is definitely in the rearview mirror. College athletics is on a slippery slope to professionalism. The question becomes how administrators will handle this fundamental philosophical change that the athletes and politicians initiated, and the judicial system approved. The upcoming changes are happening fast, and it resembles the “ready, fire, aim” approach to problem-solving.

Compounding all of NIL changes is a movement to pay the athlete a stipend beyond the normal scholarship. How will this look inside the Division 1 programs? Will the volleyball athletes at Nebraska, which sells out most matches, get paid more than the volleyball athlete at Iowa, whose attendance is comparatively small? Currently, most athletic departments operate in the red. I’m not sure college presidents and athletic directors have access to the money printing abilities of the federal government. Finding a way to pay for the current athletic programs, much less tacking on additional dollars for the athletes, will be an uphill climb for most athletic departments. Compared to most athletic departments’ overall financial challenges, the Name, Image, and Likeness legislation and ensuing consequences will be “small potatoes” to athletic directors and university presidents.

In Part 2 of this series, we will examine the tenuous financial state of affairs for collegiate athletic programs and the university system in general.