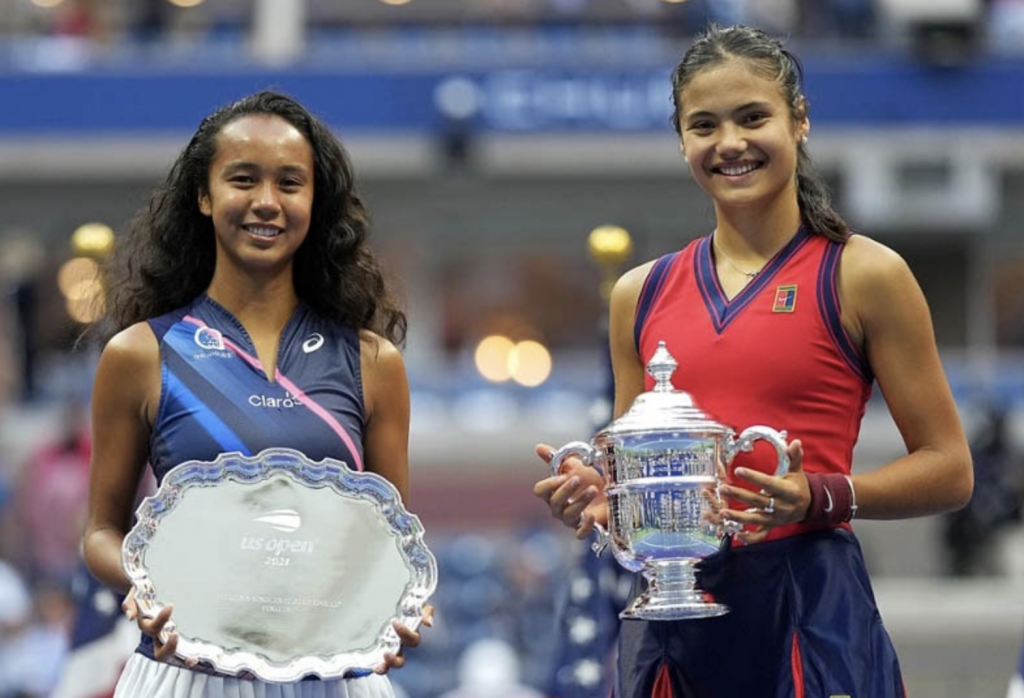 “We don’t rise to the level of our expectations,

we fall to the level of our training”

Having played a little high school tennis, I know enough about the game to be interested in a good match and appreciate the quality of play. In the recent US Open tournament, I was engrossed in the women’s semi-final matches with 19-year old Leyla Fernandez playing against Aryna Sabalenka, followed by 18-year old Emma Raducanu playing Maria Sakkari. Both teenagers were competing against more physical and more experienced opponents. Fernandez defeated Sabalenka in three hard-fought sets. Amid Raducanu dominating Sakkari, broadcaster Patrick McEnroe made an interesting comment. I’m paraphrasing, but the gist of what he said was the older players were physically more mature, had more experience, hit the ball harder, but the teenagers possessed more skill. They had more variety in their game, changed the spin on the ball, were more accurate with their groundstrokes, and made up for marginal power on their serve by being very accurate and consistently hitting the corners. In essence, they were winning with skill, not dominating physical prowess.

As with many things that I hear and read, I extrapolated McEnroe’s comments towards volleyball. We are in week three of the NCAA season, and I’ve had the opportunity to watch a multitude of matches in a broad spectrum of competitive levels. Like the tennis matches I watched, I saw players blessed with a considerable physical talent that often lacked refined skill. Perhaps it is too early in the season, but the gaps in execution often are in areas that players should be perfecting in club volleyball. Items such as a consistent, high-quality hitting approach in all situations, accurate setting from both setters and non-setters, and general ball control skills are being executed inconsistently. There is no question that my observations are broad and there are exceptions.

We often place a value on players with how hard they hit or how high they jump. There is selective blindness to the refined skills that often result in a point won or lost. Returning to the tennis match I watched, both Sabelenka and Sakkari served harder and had groundstrokes with good velocity, but they, at least on this night, lacked refined skills when contrasted with the younger, more skilled opponents.

Should coaches, primarily those coaching the young players, be allocating more time on developing skills instead of playing Queen of the Court or an unfocused 6v6 scrimmage? Should practice format be scrutinized with the possibility of finding a better method that allocates more time for the development of ball control and movement skills and perhaps less on competitive playing activities? Should we broaden our focus away from the all-world attack and focus on the ball control inaccuracies that indirectly result in a lost point? Are coaches well prepared in their knowledge of skill development to match the physical talents of the players with whom they tutor?

An example of a different approach to training might be Rick Pitino when he coached basketball at Louisville. Pitino went away from the traditional three-hour afternoon practice. He would bring individual players into the gym in the morning before classes to work on positional skills for sixty minutes. He then shortened the team workout in the afternoon to ninety minutes devoted to scrimmage and offensive and defensive system work. Pitino believed this format provided the opportunity to develop players on an individual basis. At the same time, with the shorter afternoon session, the players put out great effort in a more focused team environment. The takeaway is for the coach to be creative in practice format to make sure the fundamental skills are a priority.

I’m aware of the approach to practice that promotes 6v6 competitive situations for skill development. There is undoubtedly a necessary place for this type of work in training. However, playing 6v6 should not hold the exclusivity of training activities in practice. Time dedicated to footwork patterns for transition attack, serve accuracy, shot selection when attacking, handwork when blocking, floor skills when defending will prove valuable and raise the level of play.

I would encourage coaches to have a strong knowledge of the advanced skills and allocate practice time to ensure positive habits are instilled into the troops. In competitive situations, thinking through a skill or visual cues takes time that a player does not possess. The game is moving too fast to think. Habits, be they good or bad, will unfold instinctively.

I think we have lots of competitive players on the court. The coaches need to supply the expertise to teach the advanced techniques to go with the current level of player competitiveness to create a truly outstanding product.