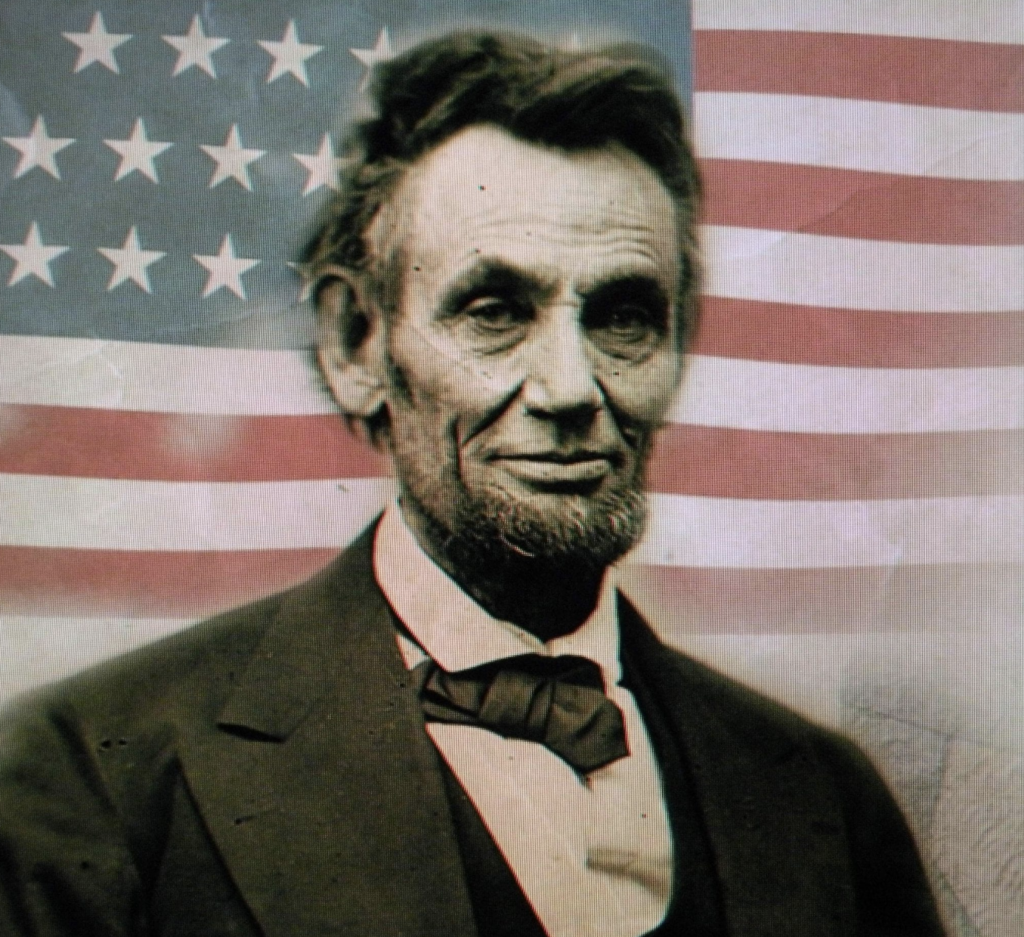 Jim Collins, the author of the best-selling business book “Good to Great,” was giving a speech on leadership. He offered the following scenario.

“I would like you to picture Abraham Lincoln, sitting there at 1:30 in the morning in October 1862, getting the battle reports from Antietam. Seven thousand Americans, North and South, dying in utterly horrific ways, bodies ripped apart with cannon shots. Lincoln is getting these battle reports, and he knows that if he continues to persist in this quest that the nation must endure, there will be more battle reports. Of course, we now know in retrospect that Antietam, while having been the largest single casualty day in American history to that point, was small compared to what came later. And Lincoln knows that if he persists, tens or hundreds of thousands of more American lives will go away. People will die. All he has to do to save all those lives is let the South go. That’s all he has to do. And he doesn’t flinch. If six hundred thousand people had to die so that the nation would live, then six hundred thousand people, including Lincoln himself, would die so that the nation could live. Lincoln lived and died with his beliefs intact.”

How might Lincoln’s approach to the Civil War have relevance to coaches? In these somewhat turbulent times, coaches are expected to furnish an opinion, along with an action plan on the myriad of events confronting our political, educational, and athletic systems. Social agendas, NCAA issues, NIL concerns, etc., are taking on increased importance for players, coaches, and administrators. A coach’s ability to navigate both themselves and their players through the maze of controversies is essential to a positive experience for everyone involved with the program. Coaching clinics will not prepare one for this environment. It is more important than ever for all coaches to have a clear picture of their coaching values and philosophy. Without a solid foundation of values, the coach will be at the mercy of the ever-changing tides of political correctness and trending disputes of the day.

Coaches cannot hide from making decisions that will impact the direction of the program. The coach is responsible or should be responsible for every aspect of the team, be it on or off the court. Comedian Jerry Seinfeld said his show “Seinfeld” was a great success because he handled every facet of production. “The show was successful because I micromanaged it-every word, every line, every take, every edit, every casting” ~Jerry Seinfeld

Like everyone, coaches march to their own drummer. There is not a singular standard of behavior, nor do all coaches possess the same values. However, coaches must bear responsibility for all aspects of their program. To delegate the tough decisions to a “raise of hands” from within the team is not a blueprint for success.

All-time great basketball coach John Wooden was highly successful during politically tumultuous times. The Viet Nam war was at its height and his players were consistently testing the coach for what they could do to express their individualism, both on and off the court. Wooden was sympathetic with the war protests, but he also wanted players representing the university in a positive way. His standards were clearly communicated and the players had enough respect for their coach that they did not want to go against the team rules. Wooden communicated his expectations and wasn’t afraid to take a stand to uphold his values.

Supplying volleyball expertise is in the “comfort zone” of every coach. However, most of the challenges “du jour” are outside the athletic arena. One can debate the merits of all the off-court controversies that matriculate into the athletic arena. The coach must be very thoughtful about their involvement in these activities, the statements made, and the behaviors of the staff and athletes. Blacking out a Twitter feed or wearing a shirt with a political message might be trendy, but each choice could have unintended consequences on a program and the players in the program.

In the video below, Dr. Terry Liskevych presents some hints to develop and articulate a coaching philosophy.

Like Lincoln’s dilemma, ending the war and letting the South go their way would save lives. It would be the easier route. However, Lincoln’s values would not allow for this compromise. Allowing the nation to be torn apart was something he could not allow.

Making sometimes painful and courageous decisions is part of the DNA of a successful coach. Taking the time to generate a philosophy will avert potential issues while making these decisions less taxing.