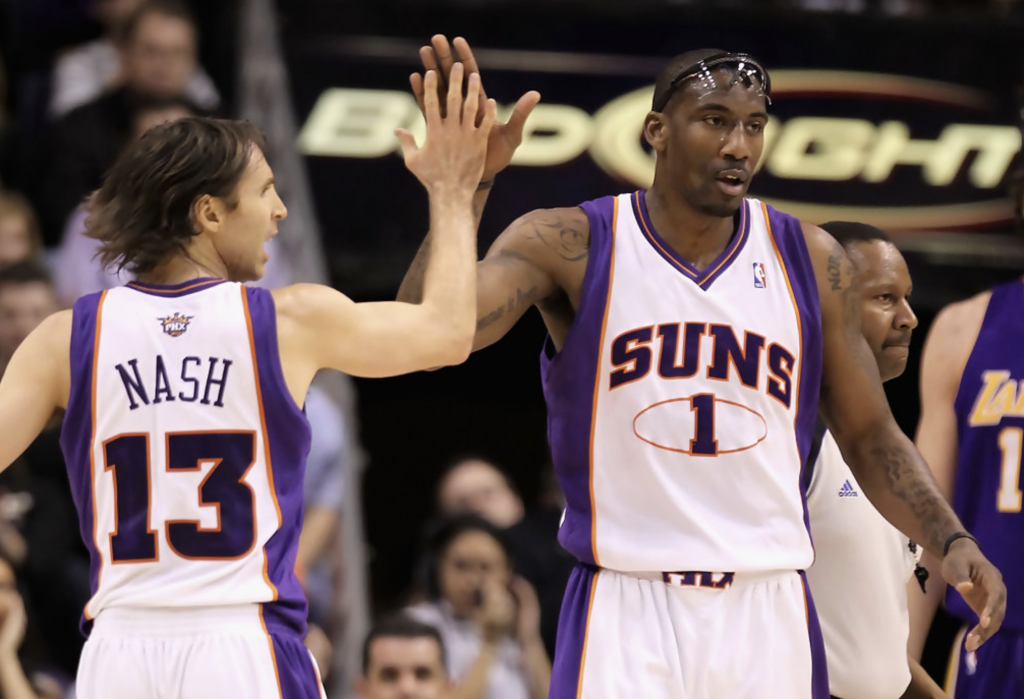 An often asked question is how to create a great team culture. Building culture is one aspect of a program that you need to start with a finish in mind. What values do you want your team to reflect, and how might a coach instill those values? Perhaps the jumping-off point is this video that I came across recently. It is a video about lions attacking a herd of water buffalo, with a crocodile entering the fray. I encourage you to watch to the end of the video, and we will examine team culture and some thoughts as to how to facilitate a positive environment.

I came across this video when I was reading an article from Scott O’Neil talking about building an employee culture when he assumed the role of President of Madison Square Garden. In his first employee meeting, he used the video to demonstrate what he wanted relative to the culture in his organization. (1)

Let’s extrapolate this example to a volleyball team. Are there teammates who are lions that attack the weaker player? Are the poorly skilled players or the younger players treated differently? Do teammates avoid being partners with the player that is not as good or is not well-liked?

Do you have players that behave like the crocodile that takes advantage of a teammate that is in a bad situation? When a teammate is having a rough time, do the teammates help out, or do they use it to get more playing time for themselves?

Or, are you a water buffalo that protects teammates that are in trouble or are struggling? Does a team band together to help a teammate, or do they leave stragglers behind? Does a teammate help a player falling behind in a class by going with them to a tutoring session? Do you have teammates who will come in for extra reps with a teammate who needs more work? If one teammate is having a rough night during a big match, do other teammates elevate their performance to compensate?

Before a coach can control the behaviors of players, they must mirror the behavior that is desired from the players. How can a coach build an environment where players are valued regardless of their skill level? It is easy for a coach to spend a lot of time with the top players, not as much with the other team members. The result of this is sending out the vibes that some players are more important than others.

I was never a fan of a lot of team bonding activities. Too many of these seemed a little too “gimicky” and not a wise use of time. I did a couple of things intended to promote the notion that everyone wearing our uniform had equal value.

In the latter part of my career, I would place the names of each player on a calendar—one name for each practice day of a season. When the player’s name shows up on the calendar, I make a point to spend a few minutes with that player talking about their role, how important they are to team success, the improvements being made, etc. As coaches, we are all busy. I always liked this tool to make sure I focused on all the players, not just the players who are getting the most court time.

To make sure all players are perceived equally, I would always assign partners, groups, or teams. I never let players select their teammates or partners in a drill or a team competition. It leads to cliques inside the unit. Players will choose their friends or who they think will help them win a competition.

Another short video might serve as an example of how to foster positive vibes. Hall of Fame basketball player Steve Nash demonstrates the team-building impact of human touch.

The study alluded to in the video, found that the best NBA teams touch each other more. Why? According to the researchers, constant touching is a sign of cooperation. In humans, touching (a handshake, a high five, a friendly punch) may build the same bonds. Although a coach needs to be careful with this, I would encourage players to “reach out” to teammates.

Supporting teammates when things are going smooth is easy. We find out the culture of the team when we are in stressful situations. Part of a coach’s job is to put a team into conditions of stress, then helping them navigate a successful path out. A coach can design “stressful” situations in practice. Perhaps a challenging sideout drill or an intentionally demanding serve-receive activity. Be observant of how the team interacts and address areas of concern. It is not unusual for a team to have the skills to be successful, but they lack team cohesion. A successful program has both on-court talent and team cohesion.

Posted in Blog, Coaching and tagged Scott O'Neil, Steve Nash, Team Culture
← The Future of the NCAA?Keeping the Non-Starters Engaged →